Showing posts from December, 2019
Show all 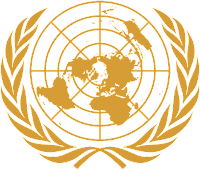 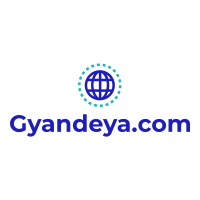 What is the biggest irony in life? by a very good story. 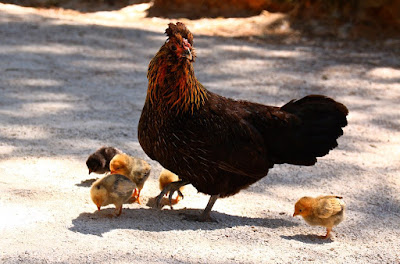 A farmer was working in his field.  Suddenly he saw a scuffle.  In that scoop, he found an egg of eagle.  He saw that a female hawk egg had accidentally flown away leaving the same place https://amzn.to/2IDVasc  The farmer carefully picked that egg and laid it behind his house with the eggs of the rest of the chickens.  After a while, the chickens came out of the eggs of the chickens, and a small hawk came out of the eagle's eggs.  That hawk also grew up seeing a hen like a hen's children.  The eagle would just eat chickens like a rash, roam the ground just with the chickens, walk in a straight line, be the most fearful, and walk silently down and in front of the ground.  Having been with chickens since childhood, the eagle thought that he too was a chicken.  That hawk went through his entire life.  One day when that hawk became old, he finally dared to look up at the sky.  When he looked up, he saw an eagle soaring high in the sky.  The old hawk became frus
Read more 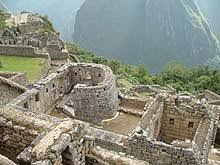